Iconic Moments From Football Through The Ages(III)
07.11.2021 | joyfball | Classic Moment

The picture that spurned the headline “10 Heroic Lions, 1 Stupid Boy”. In a thrilling contest between old rivals England and Argentina, England’s blue-eyed boy unnecessarily kicked out at Diego Simeone to earn himself a straight red. Soon. Beckham was dubbed the 1998 World Cup villain.

Sweden’s Zlatan Ibrahimovic showcased his superlative skills by this bicycle volley which stunned the English goalie.

This photo still gives goosebumps to the Manchester City fans, while it gives their city rivals recurring nightmares. The former needed to win at home to beat United to the title two seasons ago, but it was not going to plan, with the sides drawing.

Enter Sergio Aguero. The Argentine striker who converted a pass from Mario Balotelli and fired home to deliver a much anticipated Premier League crown to the club. 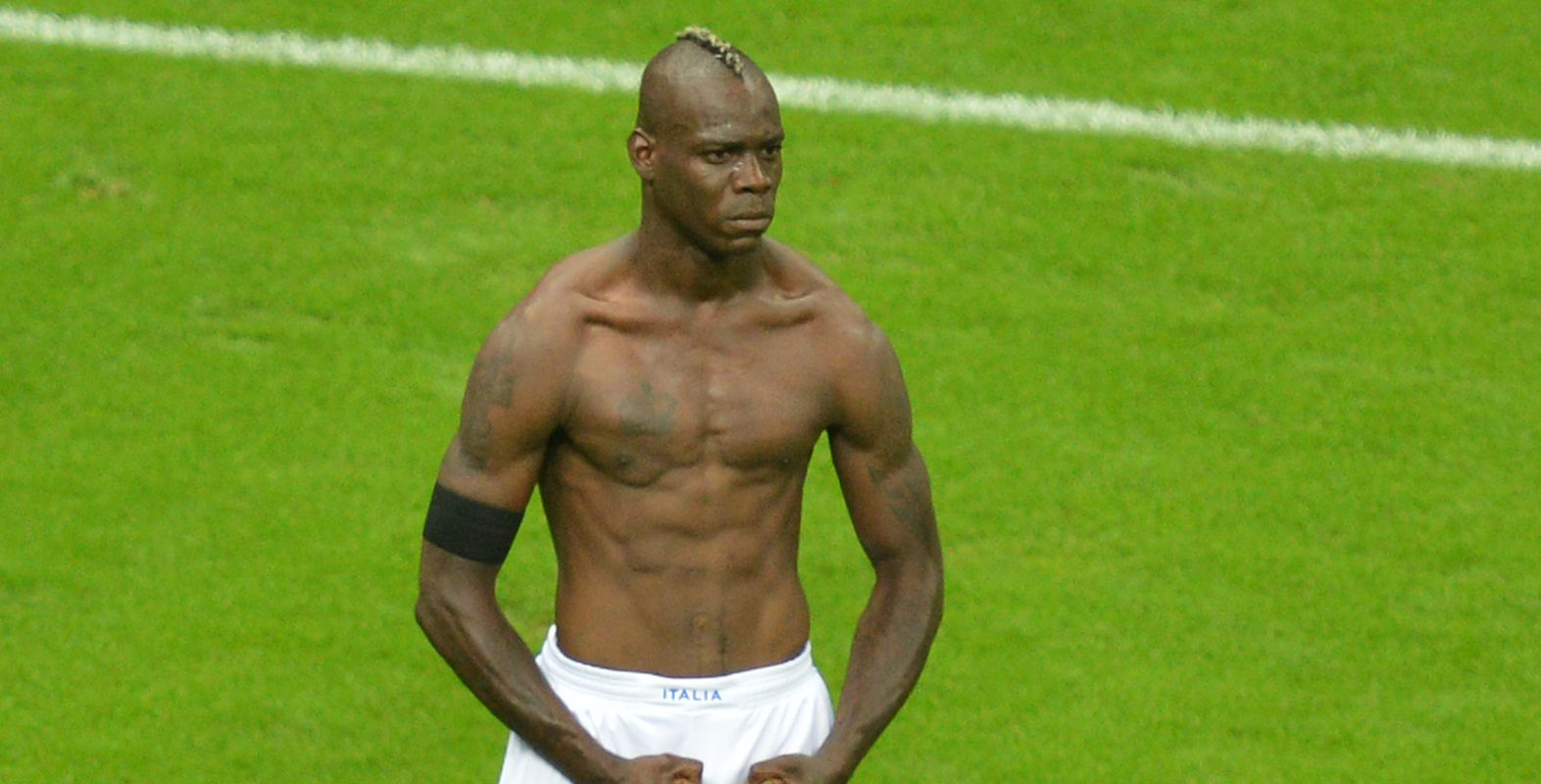 Balotelli scored two goals as Italy drubbed Germany in the 2012 Euro Cup semi-final between the two nations. The stance that sparked a thousand memes and became an overnight sensation! Enough said.

Beckham bids a teary farewell to the whole 53 yards in what will be his last match.

The devout Catholic Brazilian, prays to Jesus in a symbolic gesture that has stayed with fans forever.

In the midst of rumours and fan theories of Fowler’s ‘cocaine addiction’, Robert Fowler scored the winning goal against Everton and celebrated by mocking his ill-wishers. Although, he later apologized for this controversial celebration.

In one of the most controversial World Cup wins, England’s Geoff Hurst’s second goal was deemed a goal. The decision sparked intense debates among fans and football experts, and later goal-line technology proved that Hurst’s shot did not cross the goal line.

31. Materazzi and Rui Costa at The Chaotic Milan Derby

The Milan derby held between AC Milan and Inter Milan in 2005, is infamous for the fan ruckus and violence which led to the match being abandoned mid-way, before being resumed. But, this picture of Materazzi and Rui Costa, from opposing sides, is iconically symbolical of the spirit of brotherhood and fraternity which permeates through football.

England and Chelsea captain’s penalty slip against arch-rivals Manchester United cost Chelsea heavily. It cost them their best chance to win the Champions League in 2008.

It was almost poetic that Pele started off his World Cup venture with a debut goal, and ended it also with a goal. Well, two goals. Nothing less to expect from the player whose dribbling skills led to football being called The Beautiful Game.

Finally, this is one of the most powerful images in the history of football. An armless Argentinian fan goes to celebrate with the players following the side’s 3-1 win over the Netherlands in the 1978 World Cup final. The world-famous photograph was dubbed “embrace of the soul” or El Abrazo del Alma, due to the man’s inability to physically hug Fillol Tarantini.

I end this article on the same note as I had started it, football is about emotions, it is about moments. So, be sure not to miss these moments and live these emotions by subscribing to SonyLiv where you can watch all the world cup fixtures in real time. Now, you can breathe football and liv football, without any lag.